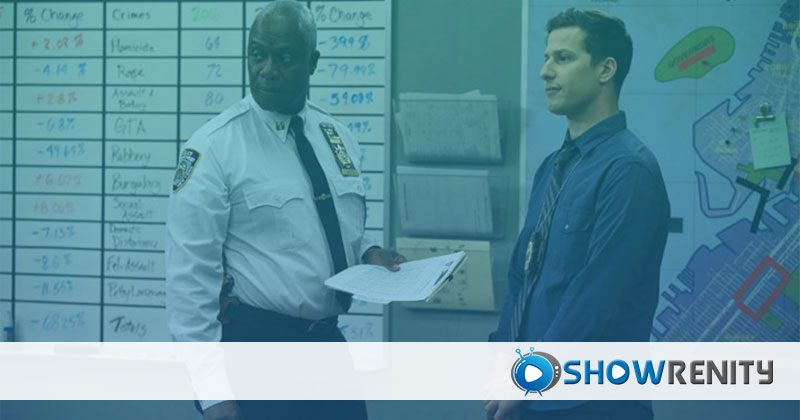 Spring is always a time when new series come on the air and old ones get cancelled. With long summer days ahead, many shows do not make it to the next season, while some others hang in the wind. Networks are still trying to decide on their complete 2017-2018 lineup and there are some top rated shows that remain in limbo, not knowing whether the series will be cancelled.

Here are some of the popular shows that are in danger of being cancelled. While they have not been yet, the time is drawing near and networks have to make their final decisions on what shows to keep and which will get the axe. Despite many of these shows having a long run time and great reviews, they are on the edge and viewers are left wondering if their favorite characters and shows will return for yet another season. 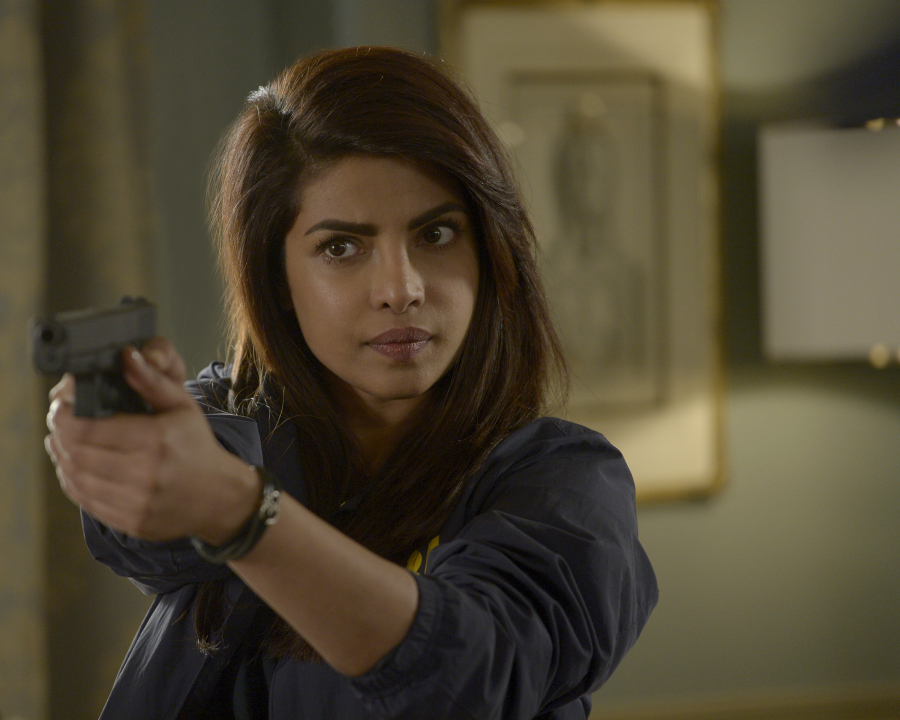 This drama was expected to a be a huge success, offering a thrilling cast and some exciting scenes. However, it fell short based on reviews and it is not the strong performer it was thought to be. The show has consistently struggled with ratings on ABC and in its second season, it is on the verge of being cancelled. Some say the decline in ratings and viewers is due to a change in the time slot, moving from Sunday night to Monday night when season 2 started. It is not known whether ABC will axe the show at this time or if they will allow it a third season. Reviewers are not hopeful, stating that eh show will most likely not be renewed.

Even though the show started strong, offering an inside look at FBI training, it dragged on through the first season, offering an experience that was a complete let down for thrill seekers.

In 2011, New Girl started string and was an instant hit when it ran on Fox. This comedy attracted many and captured the hearts of viewers. However, it has faded over the years and has declined in rankings with each season. During the sixth season of the show, it lost 18% of viewers. Even the actors involved are not hopeful for any renewal. The directors and producers have planned for the demise of the show by writing Season 6 as a series finale should Fox decide to not run the show again for the seventh season.

On average, the show attracts only 2 million viewers, not nearly the amount as some of the top ranking shows that are being watched weekly. Through 6 years, it has had ups and downs, but this will most likely be the end to New Girl. 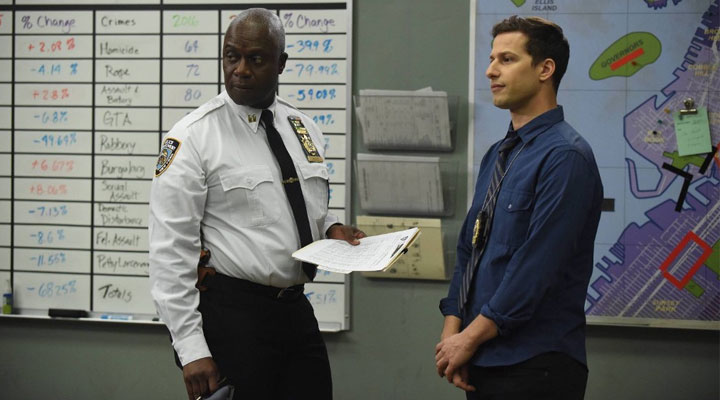 This amazing police sitcom airs on Fox and premiered back in 2013, attracting over 6 million viewers. The show has been the recipient of two Emmy Awards and two Golden Globe Awards. In May of 2017, the season was lucky enough to get a renewal after there was talk of cancelling the show. Ratings and the number of viewers have dropped since the show first aired, but Fox is hopeful that the new season will offer more drama and action to get those ratings back up. Though the show was in jeopardy of being cancelled this Spring, it has recently been announced that it will continue for another season.

The Blacklist is a hit crime thriller that first aired in 2013 in NBC. Featuring Red Redington as a main character, played by James Spader, viewers will go on an exciting adventure as he holds a list of the most dangerous and wanted criminals in the world and knows just how to get to them. Bargaining for immunity with the FBI, Red becomes an asset to the FBI and insists on working with Elizabeth Keen only. During the first three seasons of the show, it was a huge success, gaining millions of devoted followers. However, Season 4 was a bit of a let down, with lower rankings and fewer viewers. The show has been a huge success for NBC, so they will be hesitant on cancelling, but if ratings and viewers continue to fall, the show may soon be getting the axe despite its popularity. 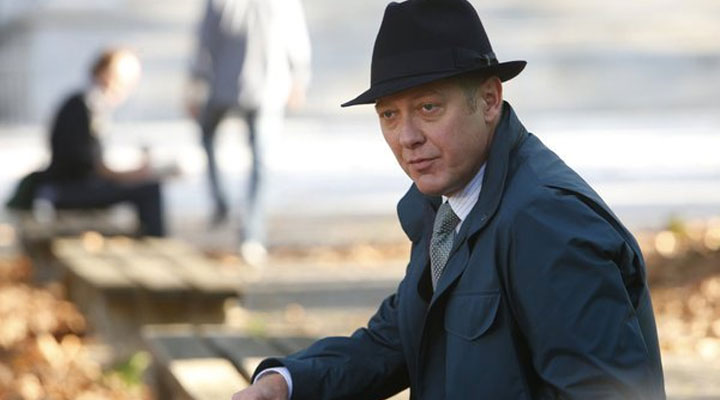 This show enjoyed its fifth season airing on CBS and at one time, had attracted millions. The show has never had the hoighest rankings for tegh network and over the years, there has been a huge drop in the number of viewers each week. Things are not looking up and tis show is on the list of possible cancellations. Duruing the fifth season, it only had a 0.6 rating, which is extremely low for CBS. With those numbers and the fact that viewers have turned their attention to newer series on television, Elementary may have airedits final episodes in the fifth season. No cincrete decision has yet been made on whether the show will be renewed for just one more season or if the network will choose to not roll the dice with this dying series.

Every popular television show comes to an end either due to falling rankings, loss of chatracters or other events. Today, viewers enjoy action packed and otiginal series and these on the list were once huge hits. However, after unsuccessful seasons and little hope for the future they are all on the verge of being cancelled from top rated networks and will be replaced with newer shows or completely original series.