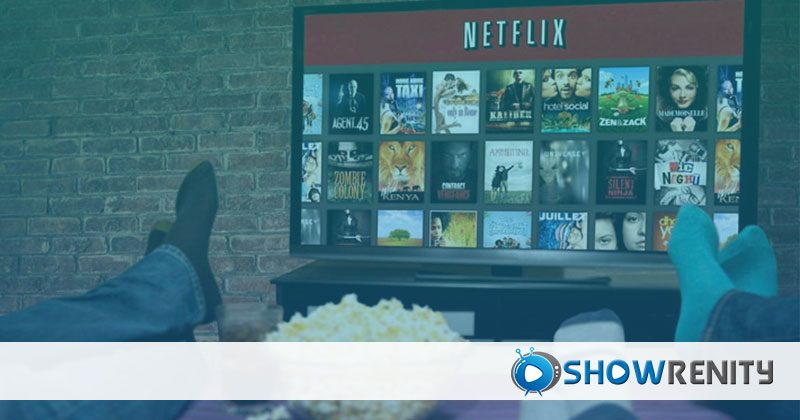 There comes a time where we all want to settle in for the night and do nothing but watch some great television. Since many of the latest and greatest shows can now be viewed in their entirety by streaming, it is possible to with multiple episodes in one sitting, allowing viewers to binge watch their preferred shows This can be done to with an entire missed season or to catch up those episodes that have been missed. No matter the reason, millions of people all over the world are binge watching some of the greatest television shows of all times, but not every show is binge worthy. Here, we learn what makes a show one that is desirable to watch and why viewers choose certain series to watch in a short amount of time.

With the ability to stream popular television shows, it is possible to view an entire series in just a few days. This presents a perfect way to get through the long and cold winters or offers a nice quiet night at home on the couch with that comfy blanket and a cup of tea. With so many television show genres, it is possible to watch just about anything through streaming channels and here, we learn what makes certain shows appear at the top of the list for binge watchers.

The first thing that will attract viewers is the quality of enjoyment that is offered with a show. If viewers do not like the first few episodes and are not drawn in they can easily eliminate the show and find one that is more compelling. The shows that are most binge worthy will have characters that are instantly liked and there will often be humor factors involved. However, viewers will also be looking for dialogue that is engaging and will want the show to offer realistic storylines that they can relate to. Most people who binge watch will choose a show that has a personal meaning. There are many different factors that will alter how engaged an audience will become once they start watching. 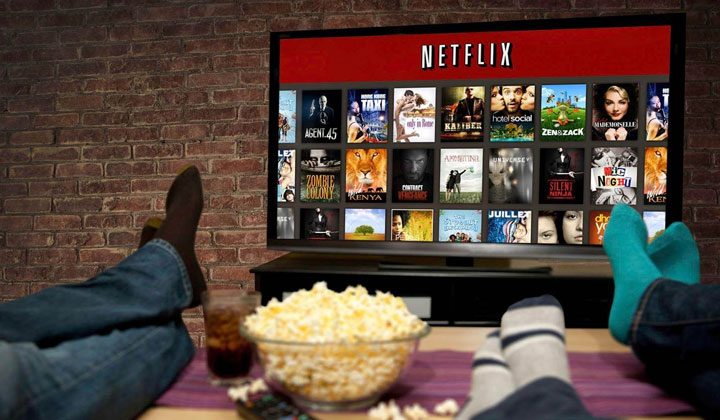 Another thing that binge watchers will look for is the running time of the show. If they have limited viewing time, they will want to choose shows that have short run times and few episodes per season so they can make sure to get them all in. Some shows will run for 90 minutes per episode, so viewers will have to commit to that time period. The amount of time the show runs and the number of episodes involved will be a deciding factor for many. However, true binge watchers will simply be drawn to a show because of characters and themes and will not pay mind to the length of each episode.

The story and how the plot if portrayed will also be a factor. Some viewers will want to watch shows where each episode is its own entity. This means they can pick up anywhere in the series and not have to have any information from previous episodes to understand what the show is about. One popular choice is Law and Order, a popular police drama where each episode tells a different story. Another great drama option is Grey’s Anatomy. For those that want to long lasting plot and episode that lead to others, series like House of Cards, Scandal and Orange is the New Black. 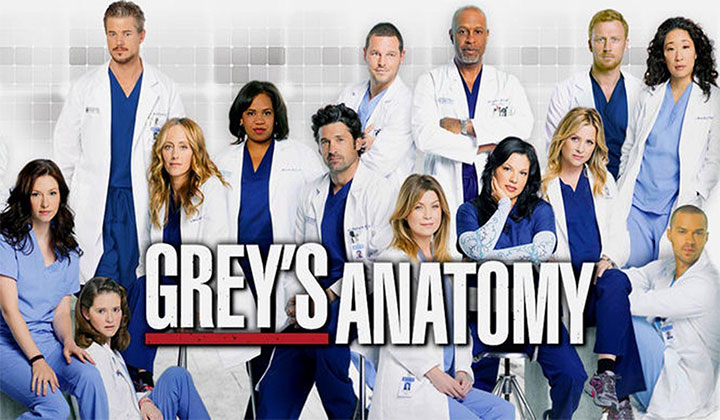 Seeing as Netflix is the number one source for binge watchers, they have come up with a unique recipe that helps to create the most binge worthy shows available. Many of the original shows are designed to attract viewers who want to watch multiple episodes in a single sitting. To do this, Netflix focuses on entire seasons as layered stories instead of single episodes. This creates less pressure for Netflix to offer episodes that stand on their own. Instead, they all play an important part in the entire season of a show. 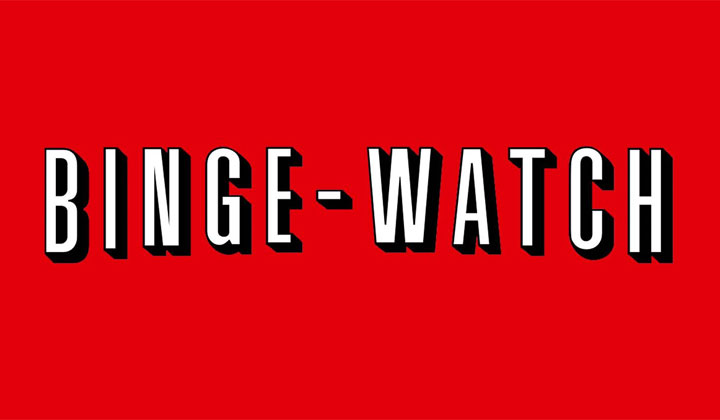 Netflix also aims to get the audience hooked on a show from the very first episode, which is why many of the original shows found on Netflix offer cliff hangers as pilot shows. Shows like Damages will end with amazing twists and turns that will leave the viewer wanting more of the action and they will immediately start watching the next episode. Another thing Netflix has done to create binge worthy television shows is avoiding servicing all characters at one time. Many of the shows have a large cast of characters and not every one of them will have an important role in every episode. Characters may be introduced and then not appear for a few episodes, but once they are back on the screen, viewers will remember who they are and will become curious about hat particular character. This is all part of how Netflix has successfully created some of the best binge worthy shows of all times, including House of Cards and Orange is the New Black.

Binge worthy shows will also mix up episodes so they do not always blend together. Some will start out as a family drama and will end up being something of a thriller. This keeps viewers entertained and wondering what will happen next with the show. The goal of any binge worthy show is to attract loyal viewers who will continue to turn in for every episode, wanting and waiting for more and having something to look forward to with every binge session.

How to Win With TV Show Slot Machine Games

A TV show slot machine is a great way to win some money, especially if you know how to win. The best strategy is to figure out what symbols to use on the reels and choose one that has a high payout when you put your money in. There are three symbols on each reel and they are green, red and orange. When you see one of these symbols, there are typically three numbers printed on the screen for that specific symbol. If you place your bet and come out with more than the specified number, then you will end up with a free spin and can cash it in for a prize.

One of the greatest things about playing a TV show slots game such as gonzos quest casumo is that you can play it for money back and forth. This means that you never have to stop playing no matter how much money you have left. Since you always have a chance to win, you don’t have to worry about hitting a wall and getting frustrated. You can keep going until you run out of money or just stop playing at all. You may not think that you have a strategy for winning, but with a little bit of research, you can figure out ways to increase your chances of winning. Some of the best strategies include using free spins, watching your favorites and playing the big jackpot games.

In addition to the symbols used on the reels, there are also certain symbols that will increase your pay rates and help you win more. For example, if you pay lines for pairs of identical symbols, then you will have a better chance of hitting a huge jackpot or paying low pay lines. Sometimes just seeing a free spin will entice you to keep playing, but if you come out without hitting anything, then you will need to wait until you get more coins to try again. Keep these things in mind when you are trying to decide how to win the best prizes in the tv slot machine game. The more you pay, the better your chances are of getting a huge payout.