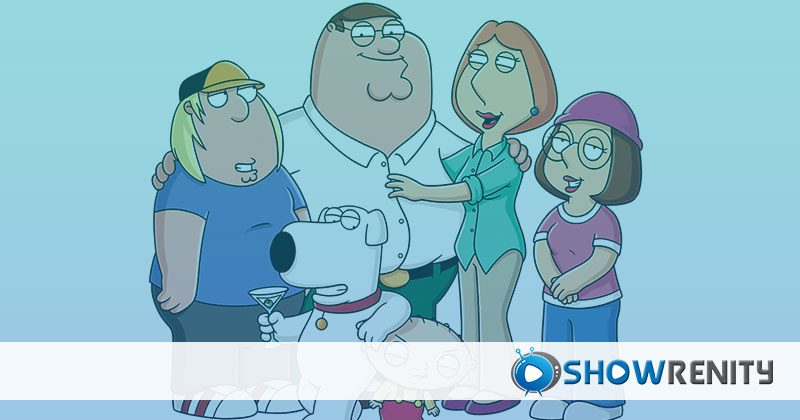 Over the years, we have watched television shows evolve and one of the popular genres being watched today is cartoon series. There are many cartons that offer adult themes, but are still viewable by the younger generations. Here, we take a look at some of the best cartoon television shows to grace the screen. These shows are still airing and can also be streamed on Netflix and Hulu. With humor, great characters and some interesting storylines, these shows have changed the way people watch cartoons and offer some amazing forms of entertainment.

While many people believe cartoons are just for children, their opinion will quickly change when they view any of these recommended cartoon shows. From classic shows like The Flintstones and The Jetsons to today’s sarcastic and humorous shows like The Simpsons and South Park, the evolution of cartoons has been a great one, leading to an entertaining world of characters and locations, enthralling viewers from all around the globe.

The Simpsons may in fact be the oldest running cartoon series of all times. The series was always captivating and the characters drew in viewers. With some great humor and sarcasm, the show is an easy watch and even with some adult themes, it has been a hot for viewers of all ages. The show has been on television for more than 20 years and in that time, it has changed the way people watch cartoons. Started back in 1989, the show is still running strong in 2017 and follows the life of Homer Simpson and his family as they deal with his many misadventures. This show is one worth watching for anyone looking for a mindless, yet funny experience. 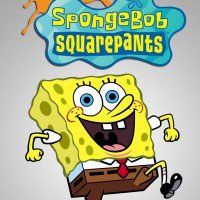 SpongeBob is a very popular animated series that was created by a marine biologist and animator. The show was first created to air on Nickelodeon and it remains one of the most popular shows on that network. It is the longest running Nick show, having 18 years of success. The show has some funny plots and dark humor and is perfect for adult viewers. It is still suitable for younger children who may not catch some of the underlying meaning of comments and actions. With an appealing underwater setting, some catchy tunes and likeable characters, this show is still a top choice for cartoon fans.

This adult animated sitcom has attracted the attention of millions of viewers. Created by Trey Parker and Matt Stone, the show airs on Comedy Central and revolves around the events of four young boys, Stan, Kyle, Kenny and Eric. As viewers enjoy their odd adventures, they are bound to be graced with some laughs along the way. There is a large cast used in the show and many recurring characters have become quite popular. The show is best known for the dark humor offered as well as satire and profanity. The first episode pf South Park was aired in August of 1997 and it is still offering new and exciting episodes today. This is one of the top viewed cartoons by adults and has received many awards, including five Emmy Awards and a Peabody Award. Back in 2013, the show was ranked as the 10th best cartoon in television history. 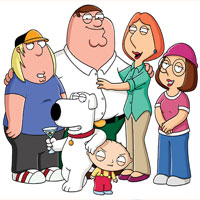 Family Guy is anotehr hot adult series hat aors on Fox. The series focuses on te ife of the Griffins, with the partents, three kids and their interwsting dog, Brian. The show takes place in Rhode Island and is riddles with humor and sarcasm. The show made its televison debit in 1999 and has aired 289 episodes since that time It is is ts 16th season now and is still a top chcoie for many adult viewers. The show has been nominated for 12 Emmy Awrads and 11 Annie Awards and ha been the recipient of three of ech. In fact, it was the first animated seris to be nomonated for the Primetime Emmy Award for Outstanding Comedy Sries since The Flintstones bvack in 1961. Television reviewers have had mixed reactions to the show, but most deem it as being a funny expereince, though a tad on the nasty side.

Get ready to expereince science ficton like never before with Rick and Morthy, an adult cartoon television eries. This show has been created by Dan Harmona dn Justil Roiland and it aors on the Cartoon Network at late night. The series revolves around the adventures of a mad scientist known as Rick and his grandson, Morty. The snow was nominated for the Annie Award in 2015 for Best General Audience Anmated TV Production and has just been nominated in 2017 for the Teen Choice Awards for Choice Animated TV Show. After the original release in 2013, the show remains a top chcoie for thousands of adult viewers and is still running stong as a popualr late night adult cartoon series.

Over the years, cartoons have taken on a whole new appearance. With enhanced technology and the offering of adult themes, these shows are now watched by viewers of all ages. These top rated adult cartoons are still being aired and remain a constant source of entertainment and endless laughs for all viewers. Adults looking for some light hearted story lines along with dark humor and some great sarcasm will benefit from watching any of these shows, either by their airing time or by streaming on popular services like Netflix and Hulu.