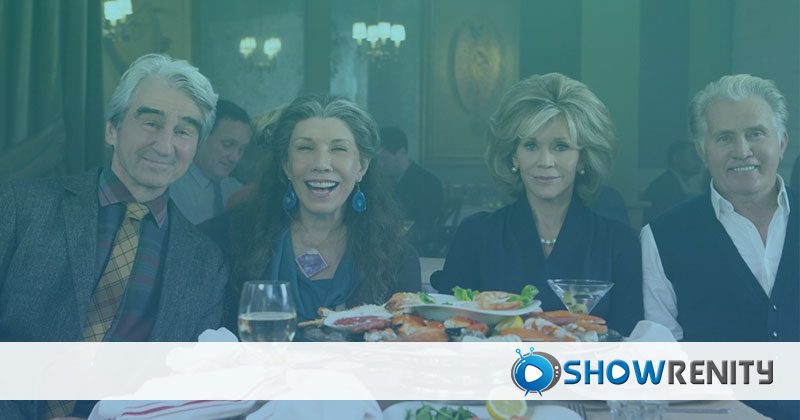 Netflix was a great thing to be introduced for those that appreciate television shows. With this superb streaming service, viewers will never miss an episode and will have access to unique shows that do not air anywhere else. Netflix is the solution to all binge watchers and over the years, it has hosted many of the top rated television shows and series. It continues to be a go to option for viewers and is always offering new episodes and endless action.

There have been many popular shows throughout the years, but some have truly stood out in the industry. Here, we take a detailed look at some of the top shows to be seen on Netflix, some of which have ended and others are still going strong. With Netflix, viewers can watch shows from various genres at their leisure and always shave access to the great series that are gaining attention every day. 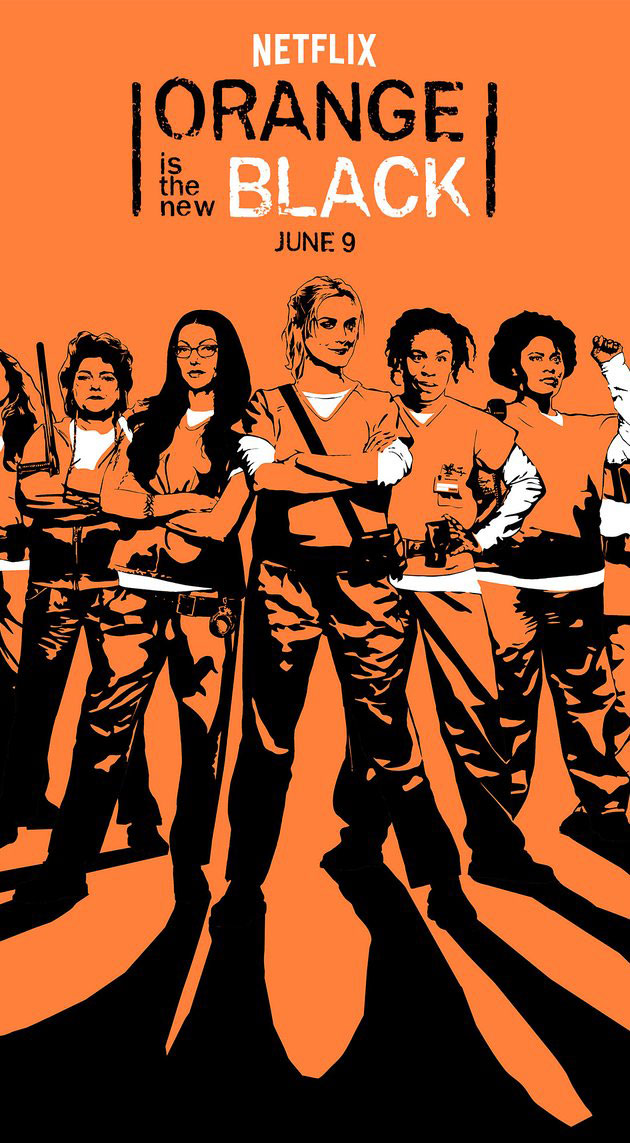 This original series first aired in 2013 and has been a hit with viewers ever since. It follows the life of Piper, a woman convicted of money laundering. As she does her time in a state prison, she encounters inmates and learns their stories, often forming a tight bond with many. The show has intense scenes and also offers a taste of humor. With Orange is the New Black, viewers will prepare for a cast of enthralling characters as they live their everyday life behind the walls of prison. The show is not in its fifth season and is still going strong, attracting thousands of viewers and binge watchers. It is an original series that is sure to provide the entertainment people seek with television series.

House of Cards is another Netflix original and it is based on the novel written by Michael Dobbs. The first season was shown in 2013 and it has been a main attraction for many since then. The show is set in Washington DC and has a strong political theme. It features the lead character Frank Underwood, played by Kevin Spacey, a Democrat from South Carolina. After he lost the appointment for Secretary of State, Frank set his eyes on becoming the next President, and was successful in doing so. The show takes viewers on an amazing adventure, opening eyes to the background of politics in DC and the many dirty deeds done by politicians. The show has received numerous nominations and awards, including Outstanding Drama Series, Outstanding Lead Actor and Outstanding Lead Actress. The show finished its fifth season in early 2017 and is on schedule for its sixth season of endless excitement and drama. Get ready for one of the most endearing series on Netflix. Starring Jane Fonda, Sam Waterston, Martin Sheen and Lily Tomlin, viewers will love the sarcastic humor and great storyline of this show. It follows the lives of two wives who end up living together after separating from their husbands. With clever scenes, the two women are complete opposites, making for an enjoyable viewing session. The string cast makes this a show worth watching, even though the storyline does not seem to go anywhere. It has a light-hearted feel and provides many laughs, perfect for a fast binge watch. Any fans of the lead actors will be drawn to the show and will find it quite irresistible.

This is a unique show from Netflix and offers drama, dark humor and thrills all in one. It is considered to be a horror series and has been binge watched by thousands. The first season came on string and attracted many viewers and got great ratings. However, the later seasons did not perform as well and poor reviews started to emerge. The show follows the investigation of two murdered teens in Pennsylvania and it is loaded with plenty of gore and horror. The mystery of the show is appealing, but overall, the interesting moments do not come as often as they should. It is still a great binge worthy show for anyone seeking some horrific scenes and edge of the seat thrills.

Anyone seeking a cute comedy with a strong cast will benefit from watching The Ranch. This show is a combination of the Big Bang Theory and Two and a Half Men and is a compelling sitcom. The show stars Debra Winger and Sam Elliot and offers a storyline following an ex-football player, acted by Ashton Kutcher. He returns to assist his father to run a ranch and the series has some climatic scenes. The light tone of the show and the comedy that is included makes this Netflix hit one that is easy to watch and easier to binge. The Ranch had a successful three seasons, offering 30 episodes. 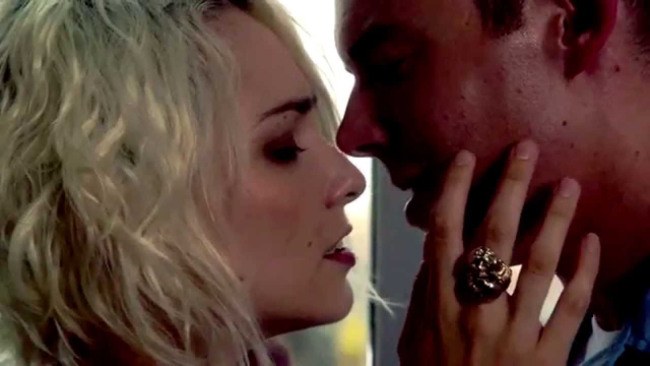 Offering two great seasons, this Netflix drama focuses on a group of 8 individuals from all over the word who have a mental connection. The storyline revolves around love and friendship and has a strong sci-fi focus. This show is a multi-cultural and diverse viewing experience and is a special series that can quickly be watched. The connections between the lead characters result in some emotional scenes and appeals to romantics and idealists. Sense8 did not receive the high rankings as was expected, but it is still on the top of the watch list for Netflix viewers and offers some great episodes. There is a nice Christmas special that is also offered to compliment the series and overall, the show is a pleasure to watch.