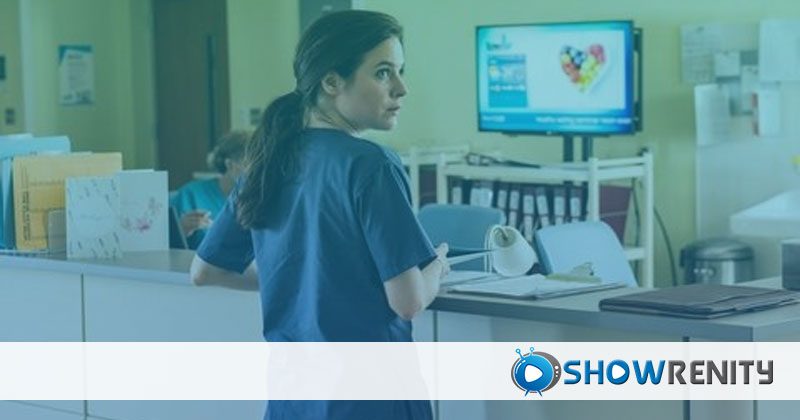 Over the years, there have been hundreds of television shows that have captured viewers. With the ability to stream tv shows and watch them at any time, many people have started to binge watch their preferred shows, never missing an episode. In 2017, there have been some great series that have been developed and many shows returning for new seasons. With so many shows on the air, binge watchers will want to learn about those that have truly been top rated shows for the year.

Here, we discuss some of the best television shows of 2017 and offer some insight as to the story line, lead characters and why these shows have become on the list of most watched for the year. The rest of the year will surely bring about more action and entertainment. Even with the amazing shows that have already been run early in the year, there is more to come, making 2017 a great year for any binge watcher. 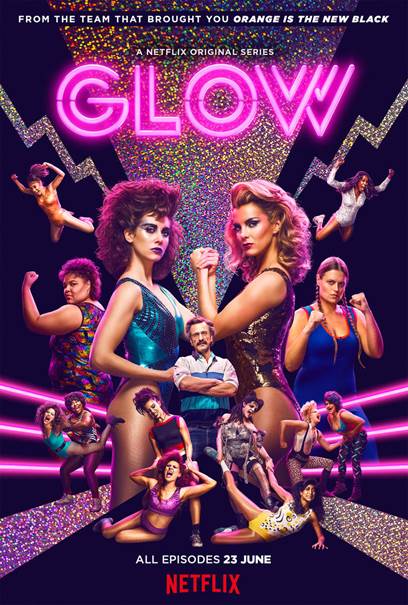 This is a unique show from Netflix and is based on female wrestlers. The show takes viewers on a great adventure through the history of women’s wrestling and introduces some great characters, including some washed up make wrestlers from years ago. Glow is a delightful series and the cast includes professional wrestlers. All characters play an important role and as viewers start watching, the show picks up speed quickly and offers a riveting series.

TV revivals are not always a good thing and in many cases, the new shows cannot compare to the originals. However, with Twin Peaks: The Return, viewers will be pleasantly surprised. This mystery series returns to the screen offering great guest stars such as Michael Cera and Naomi Watts. The show covers crimes in New York and South Dakota and offers intense actin and drama. This is the third series of the show and it has been a huge hit in 2017, drawing the attention of millions of viewers. It can be watched on Showtime and is also available for streaming.

While many people were not looking for another rich female show to air, Big Little Lies came out and was an instant hit. Starring Reese Witherspoon, Shailene Woodley and Nicole Kidman, the show is a fueled drama based on the novel by Liane Moriarty. During the show, the day to day lives of the three main characters are explored, focusing on their grade school kids. The show offers action and excitement with the introduction of a murder case, where all members of the community are involved in trying to unravel the mystery. Big Little Lies is a hit for 2017 and we expect to see this show being the recipient of multiple awards.

2017 brings the second season of this thrilling television show, picking up right where it left off and offering a great collection of episodes that will offer surprising twists and endless action. The show has won an Emmy and is a top rated comedy, perfect for binge watchers. After being abroad, the main character, Dev, returns to New York and faces many different challenges in his family and personal life. With a new career and a complex relationship with someone special, viewers can get ready to enjoy the twists and turns of this romantic comedy showing on Netflix.

This is perhaps one of the most thrilling shows of the year and it has been created by Noah Hawley, the creator of Fargo. The show is set in a mental hospital and focuses on whether the protagonist is developing certain superpowers or whether he is schizophrenic. This show is definitely surreal and daring and offers a great visual appeal. Packed with special effects and offering top notch acting, Legion is a show that should not be missed in 2017. The show airs on FX and can also be watched in its full season format on iTunes.

This year saw the release of many new shows and pilots and Riverdale makes the list as one of the top watched. The show gained immediate followers and starts with a girl arriving in a small town and getting wrapped up in the death of a local teen, who happens to be from the wealthiest family in town. The show offers strong characters that are likeable and has a very distinctive tone, setting it apart from some other series that are currently running.

Looking for a haunting chronicle? Look no further. This true-crime show from Netflix will offer the excitement and mystery viewers seek. It follows a 10 year un-solved murder case of a nun and it is believed that the crime was covered by the church. The murder mystery is beyond gripping and the director of the show tells her own story through various conversations with government officials, family and friends. Get ready for some gripping power on Netflix with this original show.

This Lifetime drama has reached the hearts of many. With one of the most compelling female lead characters, Caroline Dhavernas offers us a stellar performance as a doctor who is offering assistance to terminally ill patients in the form of assisted suicide. The show is a complex drama and offers some dark humor throughout every episode. Even though it has not received high rankings, it is a show that must be watched in 2017 as it offers endless action, heart warming scenes and an overall great binge experience. 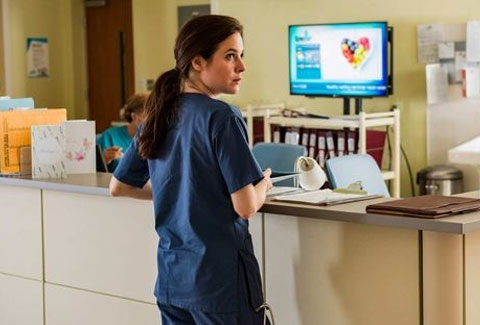