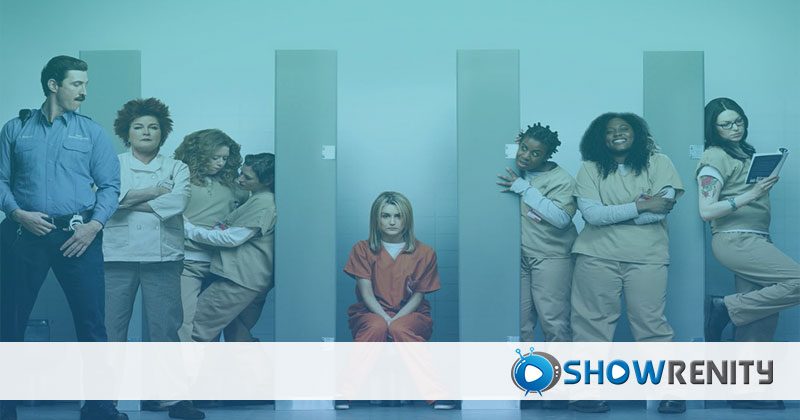 The way in which viewers access media has seen a huge shift over the years, especially in the past ten years. With small steps starting with TiVo and VOD, and now with the offering of streaming networks, there have been amazing steps taken in the way people view their favorite television shows. During these years, the smartphone and tablet also made a huge rise in popularity, offering a screen in front of millions. With these things now in place, one can view their top shows at any time, in any location. The result has been binge watching of popular shows.

Binge watching is not a new thing. In fact, people have been binging their television shows for many years through the offering of DVDs and prerecorded VHS tapes. More recently, binge watching has been on the rise due to the offering of online streaming services, where viewers can start and stop a show at any time and have access to entire seasons. Netflix is one of the most popular services for binge watchers and this company is known for crafting some amazing series that are quite compelling and addictive. Binge watchers can easily get through an entire season of shows in just one sitting!

With so many great shows in various genres, there are many options out there for streamers. Here, we discover some of the most binge worthy shows that are available. While some of these may be years old, they are great to watch and offer exciting story lines, engaging characters and an overall enjoyable experience for viewers. 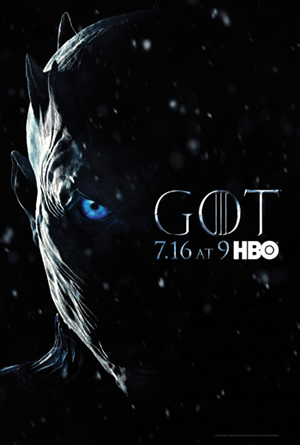 This is perhaps one of the most watched television shows currently running and it is available for streaming on Now and HBO Go. Based on a best selling book, Game of Thrones offers intrigue and fantasy on the screen. Viewers enjoy cliffhanger episodes and moments of sheer excitement. Tough some scenes are violent, this just adds to the exciting experience of viewing. Anyone looking for a thrilling viewing session will definitely benefit from binging this show.

This series is perfect for binge watchers as the series greatly evolves through different episodes. It is being streamed on Netflix and is led by the main character Mike Schur, who penned a public love letter that shakes up characters and causes some engaging and compelling situations. The first season of the show was a bit rocky, but after watching a few episodes, viewers will be drawn to the characters and the ever-changing set of circumstances, making this a great binge watching selection. 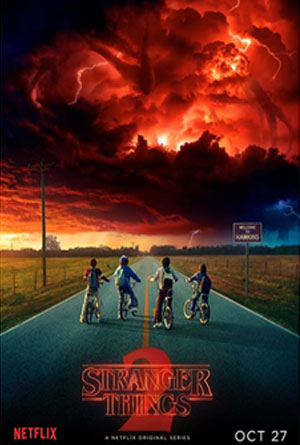 This amazing series is now available on Netflix and blurs the lines between television and film. The show is similar to House of Cards and is constructed as a television series meant to be binge watched. However, the show is structured more like a film. There are fewer episodes per season than with other shows and each episode plays part in the whole series instead of being standalone events. The first season of the show offers just 8 episodes, but these will surely leave viewers craving more of this unique and compelling series.

Breaking Bad is another Netflix hit and this show will take viewers on quite the adventure. The main character is a chemistry teacher who turns into a drug kingpin to raise money during his battle with cancer. The drama is intense and the characters are likeable and each season of the show offers a part of the bigger story. This Netflix top hit will keep viewers on the edge of their seats and offers a rollercoaster ride of emotions and drama.

This show is known to be the most binge worthy currently running on Netflix. It was one of the first original series offered and it was designed with binge watchers in mind. Starring Kevin Spacey and Robin Wright, the show features amazing characters that draw in viewers from the very first episode. Viewers will quickly find that they can’t simply watch one episode of this show. House of Cards has a strong political theme and offers sarcasm, humor and raging emotions, making this a perfect choice for a night on the couch. 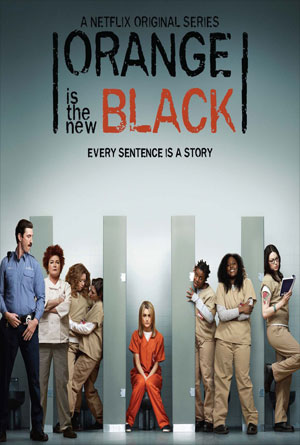 As with House of Cards, this is an original from Netflix and has captured the attention of millions of viewers. The show takes place in a woman’s prison and offers unique and quirky characters that have compelling roles. The show offers episodes that follow the lives of the inmates at Litchfield and the different crimes that landed them as prison mates. The main character, Piper, leads the action after her arrest for money laundering. With Emmy winners and nominees galore, the series is one that will offer high emotions, laughs and tears along the way.

Casual is a drama mixed with some comedy that streams on Hulu. The show is about a divorce that becomes a midlife crisis for a woman and her bachelor brother. With a teenage daughter on the scene, things become interesting and the plot thickens with each and every episode. The warm drama is from producer Jason Reitman and it presents some of life’s most charming moments as well as some of the major obstacles of living the divorced life.

This is a great show for sci-fi fans and is brought to viewers by the creators of The Matrix. The show follows eight strangers that are from locations around the world and are all mentally kinked. The series delivers some great entertainment as it explores several realms such as politics, race, sexuality, religion and more. This binge worthy show is one worth watching and can be a great way to pass those long summer nights. It is currently streaming on Netflix.