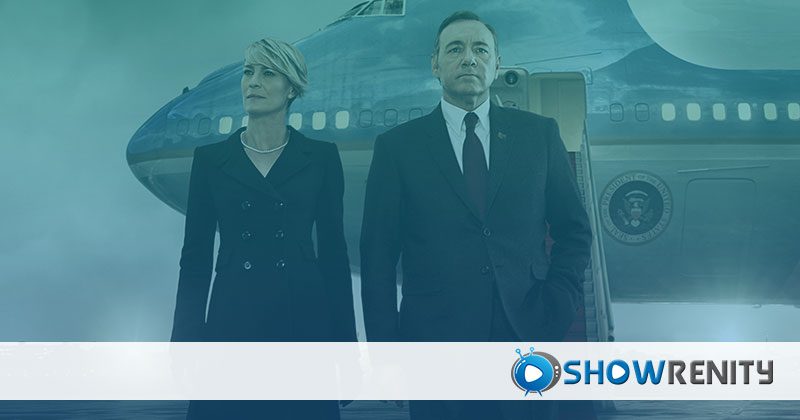 While comedy television shows provide a great break from reality and some laughs, viewers who are looking for a thrilling and captivating experience often turn to shows that have a string political theme. In the past, many networks would shy away from any controversial political material to air, but in recent years, many shows now feature captivating content that not only entertains viewers, but also provides some amazing insights to our current political culture and the daily functioning of local and national government.

For those that want eh inside scoop and are looking for addicting series, the following political based shows are great choices. These shows all have string political content, that can sometimes be controversial. It leads us to think in a different manner as we connect with lead characters and enjoy storylines that are full of excitement and surprises. Political dramas will surely make viewers think in a different way and will offer some information on how the many branches of government work on a regular basis.

This is a long running drama that is based in the White House and presents a romanticized version of the president, played by Martin Sheen. Unlike many other political shows, The West Wing depicts insiders as being good people with good intentions that are trying to improve the lives of citizens. With various subjects covered like Supreme Count nominations and the war on terrorism, the show covers many current issues of today. At times, the show uses storytelling techniques. Overall, it is a great drama for anyone that is interested in the events taking place in the White House. The show first aired in 1999 and ran until 2006, It can now be viewer on Netflix and Amazon and is a great political drama for binging. 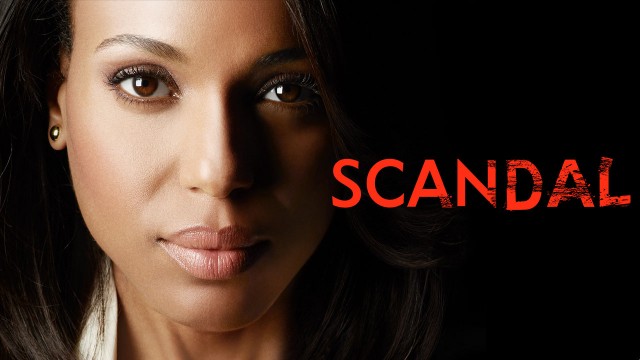 While some reviewers and critics have said that Scandal is a melodrama, it is a series that offers a very stylish depiction of political greed. The show has been created by Shonda Rhimes and the lead character, Olivia Pope, is a fixer, working with her team to assist wealthy clients in making their scandals disappear. This often entails dealing with the President, with whom Olivia is having an affair. The motional storyline is still laced with political drama and the show takes viewers on an amazing rollercoaster ride of emotions. This hugely successful show started to run in 2012 and it is presently airing. It can be watched in ABC and is also available for streaming on Amazon, Netflix and Hulu. Get ready for one of the best cast of characters on television and prepare for some stunning revelations as the political doors are opened.

This show is definitely a complex drama that focuses on an Attorney who is the wife of a political. She returns to work in a law firm following her husband’s various affairs and infidelities become public. Over the course of this intense series, Atty Florrick opts to run for the State’s Attorney office, forcing an array of ethical choices. She must decide what to sacrifice for the success of her career. This show is extremely insightful and offers information on the legal system and how it is used to handle some of the most complicated cases. This amazing drama aired from 2009 to 2016 and can now be enjoyed in its entirety on Netflix, Hulu and Amazon. 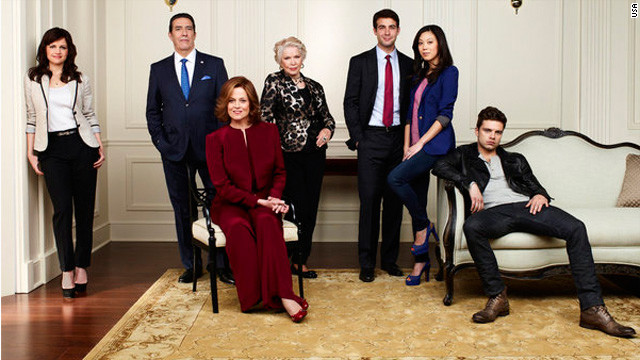 Political Animals is a political drama created for USA and it takes a look inside the life of the first family. The show stars Sigourney Weaver as she fights political adversaries and struggles with family life. In the complex world of politics, we often desire to take a peek inside the true lives of those living in the White House, and Political Animals delivers that great experience. In the show, Weaver is appointed as Secretary of State after losing her presidential race. As she deals with the many crises within the State Department, she is also trying to keep her family in one piece and is battling with a journalist who has the ultimate goal of destroying her political career. This drama series premiered in 2012 and remained a mini-series, offering a single season. 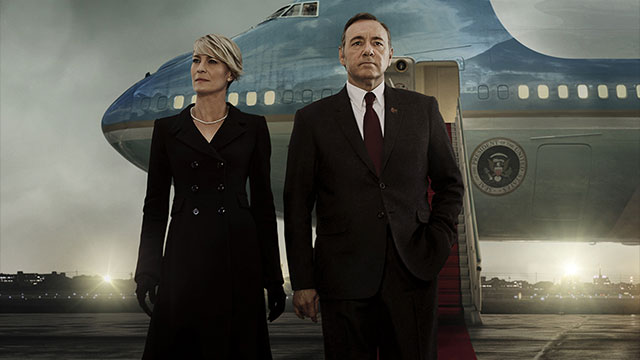 This is one of the most compelling political dramas to every be seen and it is a Netflix original starring Kevin Spacey. The show takes place in Washington Dc and covers the live of the ruthless Frank Underwood, a political from South Carolina who shames and schemes his way right into the Oval Office. The show makes use of many Shakespearean references to keep it entertaining and there is some dark humor. The characters are intriguing and the storyline will keep viewers awaiting the next episode. Throughout the series, Underwood stops at nothing as he tries to conquer Washington and become one of the most powerful men in the world. Accompanied by his beautiful and powerful wife Claire, the couple goes on an amazing adventure featuring lies and deception as they make their way to the top of the political world.

This is a great political drama with an amazing female lead played by Tia Leoni. She is Secretary of State and the show follows her public and private life as she returns to the public life after her predecessor has died. The show features many international issues and Leoni plays a powerful role as she battles politics in the office and circumvents protocols to achieve her ultimate goals. The show premiered in 2014 and was renewed for a fourth season in 2017.