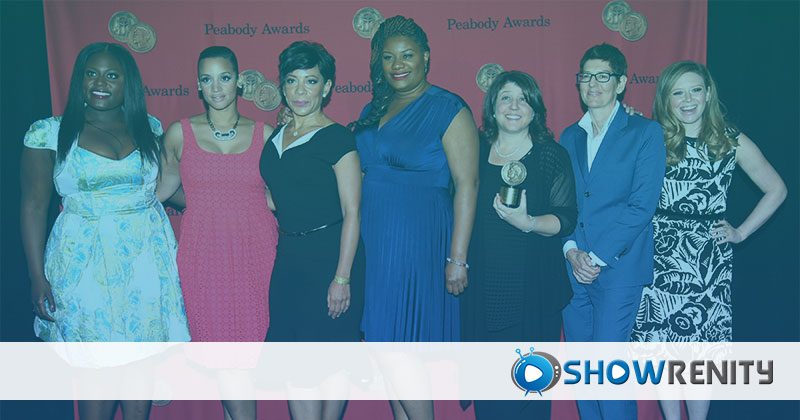 Over the years, gay characters have come a long way since they were first introduced. Many years ago, viewers were shocked by Steve, a character on All in the Family that became the first openly gay character to appear on a sitcom. Since that time, many great shows have incorporated a gay theme and have presented multiple characters to represent the gay and lesbian viewers across the globe. Now, many of the top rated television shows feature characters that are gay and many have had leading roles. In fact, there are multiple shows that have a strict gay theme and follow the lives of the endearing and struggling characters as they try to manage their personal lives with the judgements from society.

These shows were not only created to provide entertainment for the LGBT audience, but were also developed to increase awareness and offer information that can change the minds of those that do not support marriage equality. Many of these shows stand up for the rights of gay and lesbian individuals and they often have string storylines that pull at the heart strings.

This show focuses on the lives of lesbians that reside in LA and takes viewers on a unique adventure through the lives and struggles of each character. The show first aired on Showtime in 2004 and it ran until 2009. The series began with a focus on Bett Porter and Tina Kennard, a couple that had been together for 7 years and are trying to have a child. Throughout the episodes, viewers watch as that relationship falls apart and others emerge. The cast of characters is enthralling and there are many scenes with humor and sarcasm, offering a great appeal to anyone seeking a great lesbian drama. After 6 seasons, the show was cancelled, but The L Word remains one of the most watched LGBT shows of all time.

This show focuses mainly on gay men, though there are some featured lesbians and female scenes. The series was produced for Showtime and ran from December 2000 to August 2005. Queer as Folk follows the lives of five gay men that live in Pittsburgh and it is a riveting series that is loaded with sex, adventure, drugs and friendship. The creators wanted to develop a show that offered a true depiction of gay life. As viewers learn of the gay relationships and friendships that are shared among the main characters, they also learn of gay health issues as well as some political issues that many gay people are facing today. The show is a good watch and can quickly be binge watched. It was one of the leading gay shows of its time.

This show is all about a lesbian couple who become foster parents who have many kids that get into all sorts of trouble. It is a sitcom type of show, though it does have some dramatic scenes and episodes. Overall, the show is PG, but has a strong sexual undertone. The show was created to open the eyes to being a child of gay parents and it approached the subject with tenderness and sensitivity. The show aired on ABC in 2013 and had a successful five season run. The parents, Stef, a cop, and Lena, a teacher, both struggle daily with raising their multi-ethnic family in a society that is far too often unaccepting.

This show was one of the original series to ever be offered on Netflix and it is now one of the hottest series being watched. The show takes place in a woman’s prison, so as one would guess, there is a ton of lesbian action and drama. The lesbian relationships that occur during the show are depicted in a sensitive manner, but when Sophia, a trans woman, came on the scene, things started getting exciting. Tis show is not classified as a gay and lesbian television series, though the undertones definitely set it apart from other jail dramas that are running. The characters are appealing and the show itself is light hearted at times and quite intense at others. It is a definitely a hot show on Netflix and has attracted millions of viewers since it first aired in 2013.

This sci fi series focuses on the gathering of 8 individuals from all over the world that have a mental connection. It offers some great LGBT characters and has a terrific storyline. One of the eight is a transgender woman who has a smart, protective yet playful partner. It comes as no surprise that these characters would be featured as the creators of the show are both transgender themselves. As the show carries through to other seasons, more characters come out and open up to the group about their sexuality. The show has some engaging scenes and focuses not only on the connections of al in the group, but the gay and lesbian connections romantically discovered as well.

Gay and lesbian characters have appeared on hundreds of television shows and series, but when it comes down to it, there are very few shows that are completely focused on the lives of LGBT individuals. Those mentioned here do a great job depicting the lives of these characters and they all offer compelling themes and settings that draw viewers. As society becomes more accepting of the subject, there will surely be more characters seen on television and more shows that offer an insight to the lives of those that struggle with sexuality and are trying to live the normal life with their same sex partners.